Case Review: Dismissal under Dignity at Work Policy Upheld by the WRC

Summary of the Respondent’s Case

A complaint was raised to the respondent regarding a breach of the company’s Dignity & Respect at Work policy. Training had been provided to all employees on the policy. Following an investigation and formal disciplinary, the complainant was dismissed by way of a letter for gross misconduct. The respondent stated the dismissal was reasonable and fair.

Summary of the Complainant’s Case

The incident occurred on a work night out when the complainant attended his colleague’s leaving party. The leaving party was an out of hours event organised by employees.

There was an ongoing slagging culture among the employees. The culture of slagging occurred during working hours as well as out of hours work-related events. Disrespectful, insulting and inappropriate words relating to some equality grounds specifically, sexual orientation, ethnic origin and mental qualities were used by all employees without any complaints being raised or staff feeling insulted.

The complainant stated the outing was not “an associated event in the course of employment”. It wasn’t organised by the respondent. The incident was a one-off isolated incident, as it was not repeated could not be considered bullying and may only be an affront to dignity at work.

The dismissal letter the complainant was issued did not detail why summary dismissal was the most appropriate sanction.

The WRC Adjudicator found that dismissal was fair, in an unusually short decision, concluding:

“In considering [the claimant’s] arguments, the whole purpose of a Dignity at Work Policy is to curtail such a culture and to ensure it does not get out of hand. The Claimant’s colleague took exception to his remarks and made a complaint which was investigated and founded to be true. Furthermore the Claimant held a senior position, a manager and should have known better. I accept that the Respondent had no choice but institute a dismissal if the Dignity at Work policy was to mean anything.”

This case highlights the importance of;

It’s important to note that this outcome is a surprising one. Not only was the outcome unusually short, the fact the Adjudication officer said dismissal was a proportionate sanction was also surprising.  Generally a once of incident would be considered an affront to a dignity at work and handled in line with a company grievance procedure and only repeated inappropriate behaviour would be considered a breach of the dignity and respect at work policy.

Where a complaint is raised regarding a breach of the dignity & respect at work policy, it’s important to seek advice regarding the appropriate steps to take.

Book a call with a consultant

Complete the form below and a consultant will call you as soon as possible.

Book a call with a consultant

Complete the form below and a consultant will call you as soon as possible.

As January is a quiet time for many business owners, it can be a good time to do some HR jobs that have been put […]
Read

How to handle employee resignation and notice periods in Ireland From time to time, an employee resigns to pursue a career outside of your organisation. […]
Read

Employer’s guide to the Organisation of Working Time Act 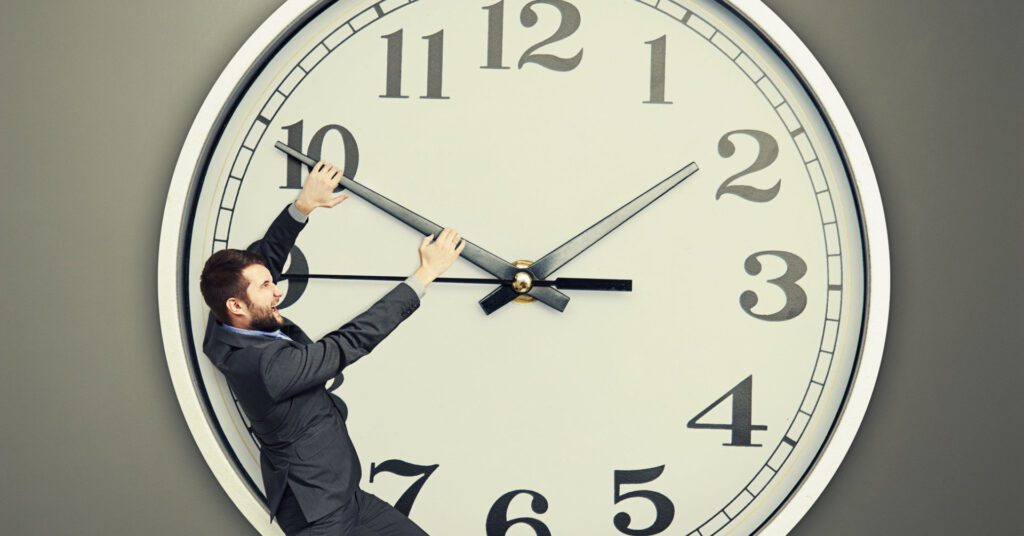 Nóra studied Law in Griffith College Dublin and qualified as a Barrister in 2008, practising in the area of Criminal law. She is also member of the Irish Employment Law Association.

Nora has extensive experience representing clients at Employment Tribunal hearings, Conciliation / Mediation meetings before both the Workplace Relations Commission and the Labour Court.

Nóra is a member of the Irish Employment Law Association and engages with the WRC Adjudication Service as part of their stakeholder engagement forum.

With over two decades experience at the highest levels of management, Deiric supports clients to develop the resilience, emotional intelligence, psychological safety and engagements of their employees.

Rhiannon Coyne is a Senior HR Consultant at Graphite HRM and will be providing an overview of best practice on how to deal with complaints of bullying and harassment in the workplace.

With a number of recent updates to employment laws, Rhiannon will take a closer look at employment equality and how it is interlinked to Health & Safety and what employers can learn from recent case laws.

David Begg was appointed Chairperson of the Workplace Relations Commission (WRC) in January 2021.

David is also a professor at Maynooth University Institute of Social Sciences. Mr Begg’s extensive history in the trade union movement included leading the ESB Officers Association and Irish Congress of Trade Unions, stepping away from the latter in 2001 to chair international aid agency Concern.

David Begg was also previously a director of the Central Bank of Ireland between 1995 and 2010.